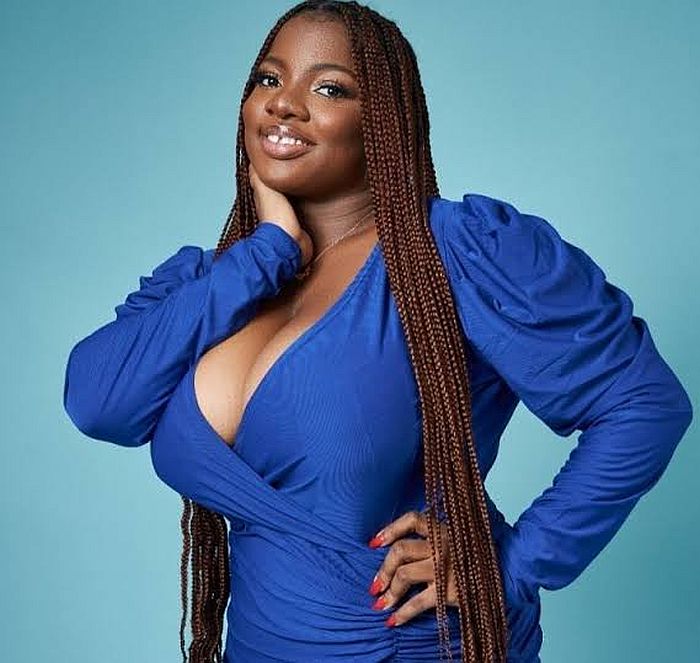 BBNaija season 5 housemate, Dorathy blasted Nengi after she overheard Erica complaining about her to Laycon.

Erica had mentioned that she knew Nengi since 2017 but the latter has been avoiding her ever since they got into the house and she went ahead to pick Wathoni as her deputy when she won the Head of House challenge.

Dorathy, on the other hand, was upset at Nengi because she felt that she was playing with the emotions of her best-friend, Ozo.

The busty housemate went haywire when she also found out that Ozo was in the bathroom with Nengi, who was throwing up after she had too much to drink.

Dorathy, who was still pissed, weighed in on Erica and Layconâ€™s conversation and she slammed Nengi.

Watch the video below:- 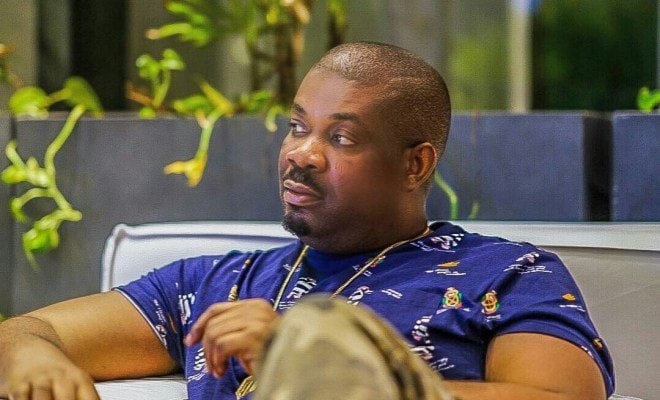 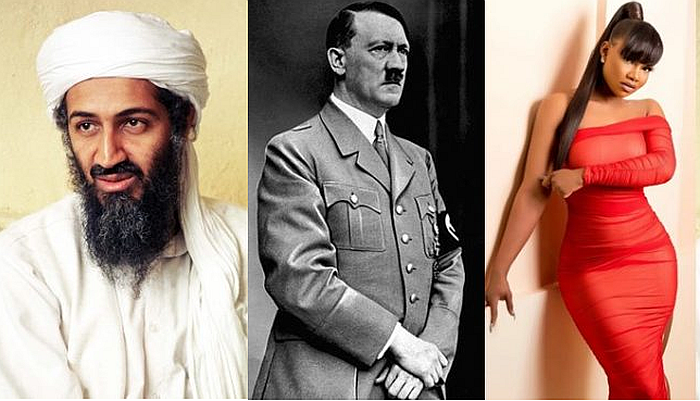 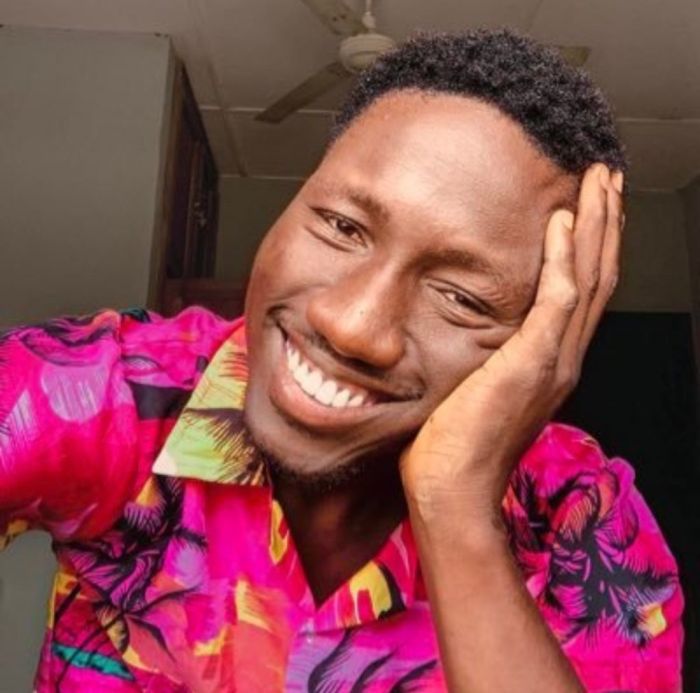 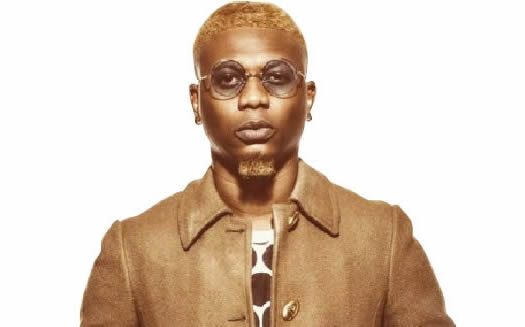