Coming To Terms With Her Privilege In Uni: Camela’s Aluta And Chill

Students in Nigerian universities have stories to tell, but hardly anyone to tell them to. For our new weekly series, Aluta and Chill, we are putting the spotlight on these students and their various campus experiences.

This week’s subject is Eto Camela, a 400 level student of Political Science at University of Abuja. She talks about how the economic inequality in the country came into full glare when she got into the university and the discomfort she felt from watching other students struggle to get by.

When did you know you were going to University of Abuja?

University of Abuja wasn’t in my JAMB application. I chose Afe Babalola University and University of Ibadan, but I was leaning more towards ABUAD. It was a private university and my friends from High School were going there too, so I thought that was exciting. Also, I’d not experienced the public education system, and I didn’t think I wanted to. My uncle and my dad were the demonic combinations and they had different plans.

Lmao. What did they do?

So, it was December 2016. We were in the village for Christmas. Then my dad called me and excitedly asked for a passport photograph.  I didn’t have one with me, so he took one with his phone.

I was wondering what was going on when he broke the news that I had been offered provisional admission. Everything was great until he broke the second bit of the news. He was like “UniAbuja is a good school.” and I went “Wait, what?” He broke the other bit of the news properly, and all the excitement evaporated into thin air.

Weren’t you supposed to write Post-UTME?

There was no Post-UTME exam in 2016. All you needed was your UTME and O Level results. I realised that my dad and uncle had applied to UniAbuja. Everything started to sink in, and I don’t know, but I cried.

I’m sorry about that.

It sucked that they did everything behind my back, but what prompted the tears was the fact that I wanted to study Law. Law wasn’t accredited in UniAbuja that year and I was offered Political Science. Life was just dishing me gbas-gbos.

Did they tell you why they wanted you at UniAbuja?

We live in Abuja, so the university is one of the closest options.

It wasn’t what you wanted, but were you any excited about the prospects of studying there?

Haha, no. To be honest, I resented the school. I even think that people were irritated by me during the screening process because I came off as a snob. My dad was excited and he was just too happy to do the legwork. I was always somewhere, chilling with an umbrella.

Energy. What were your expectations going in?

I felt it was going to be the jungle. And I blame Nollywood for the way they portray Nigerian public universities. I thought public universities were places rife with cultists, randy and inept lecturers. I was convinced that I had been thrown into a battlefield. Those were the sorts of things I was running with. I know better than to generalise now.

Mad. What kind of mental preparation went into getting ready for school?

I wasn’t going to bother myself with all that. I couldn’t care anymore, so I was going with the “If I perish, I perish” energy. But when push came to shove, I realised that I didn’t want to perish.

Lmao. I’m curious to know how your first day in the class went.

Oh boy! I was still brimming with all the energy and doing my best to be aggressive, trying to match all the vibes I was soaking in. I was trying to push my way through into the class and I pushed the wrong person.  The guy turned around, ready to fight and all. In an instant, he pushed me and staggered backwards until I hit the rails, cutting my hand in the process. There was nothing I could do. I was in severe pains, but I took it like a champ. The tears didn’t come at the time, they came after the class when it hit me that I was stuck here. I had a breakdown and called my mum — I don’t know how she did it but she had all the right words, and she was right. 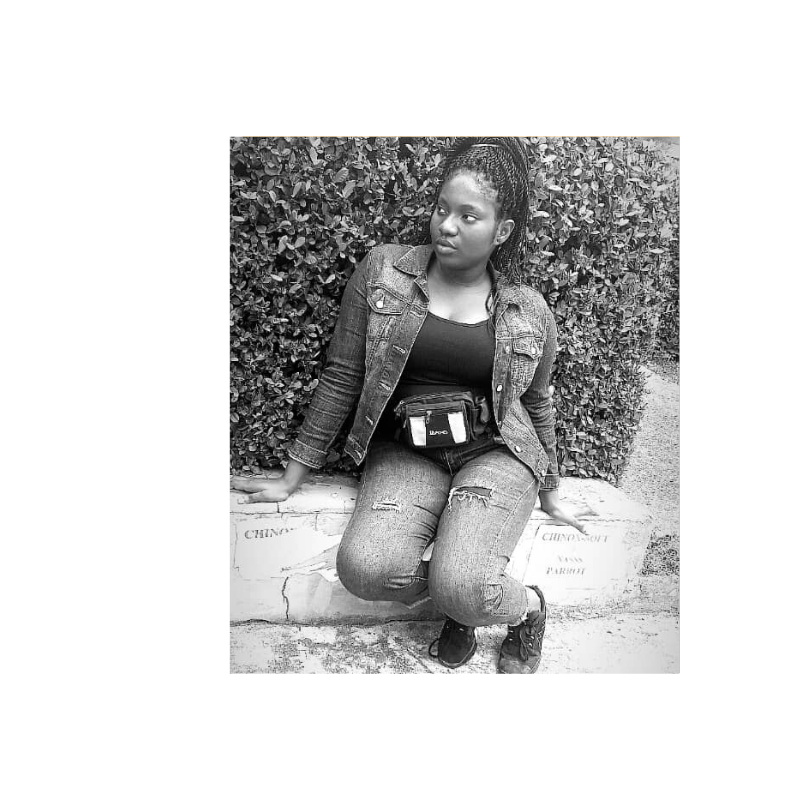 What’s the thing you absolutely couldn’t deal with at school?

It’s easy to say the hostels because the student per room ratio is more than what I had in high school. I went from living in a four-per-room space to a minimum of 6-per-room. But that was bearable. The real shock was the realisation of the economy gap in the country. I don’t know how to say this, but it wasn’t until when I got into university that I saw on a full scale how much people were struggling to make ends meet .

When did you first realise that?

100 level. We had to buy a textbook for a course. The price was #2,500, and anyone who didn’t buy it risked failing the course. The price wasn’t a big deal to me and I paid. Two of my friends asked if I could pay for them as well and they would reimburse me later. I paid for the three textbooks on the spot and forgot about it.

On my way back to the hostel, I ran into one of my classmates. She was on a call and was visibly worked up. I didn’t mean to eavesdrop, but I caught the conversation. She was telling the person on the other end that she had to get a textbook and couldn’t afford to buy it. Man, the way I held my breath. I was thinking about how I had dropped #7,500 on the spot, and there was someone else who had no idea how she was going to raise the money she needed for one.

After she ended the call, I approached her to ask her what her plan was. She was beaten and had resigned to fate. According to her, she would fail the course because there was nothing she could do. She was in school because the church was paying her tuition. What her mum made from selling biscuits wasn’t ever going to be enough to get her and her siblings an education. 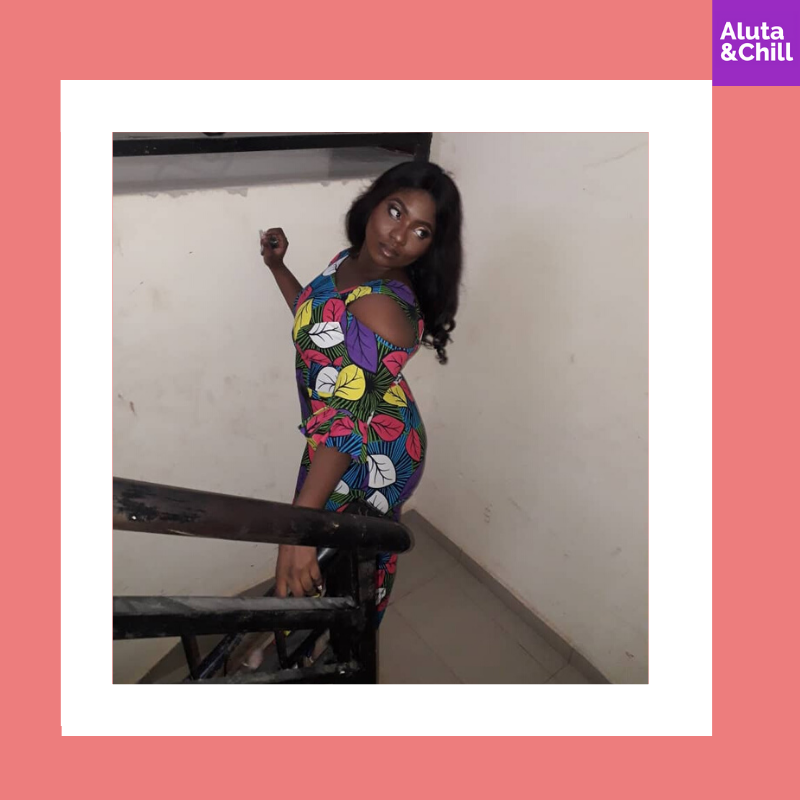 That was a rude awakening for me, and boy, was it overwhelming. It was the first of many. The other one that stood out happened because of #70. There is a school shuttle that conveys students to the second campus. Usually, you pay before you get the ticket. But this girl slipped in without paying and when they discovered that she didn’t have a ticket, I thought she was being rude and called her out. It turned out that she didn’t pay because she didn’t have enough money on her. I felt terrible about myself and it took some time before I could shake it off.

Was there any moment when you felt guilty that not every student in your school wasn’t as privileged as you?

A lot of times. And it wasn’t fun. I understood that it wasn’t my fault, but it didn’t feel right. It felt like my eyes had just been open to the realities of students who were struggling to get by, and everywhere I went was a reminder of that. The school tuition was increased earlier this session, and that was what a classmate needed to drop out of school. He’s now working as a vulcaniser.

Man! How did this affect your relationship with other students?

For the longest time, I felt like an outsider. I was always lost when I was with them. It didn’t help that my pidgin was terrible and I sounded stupid whenever I attempted to speak the way they spoke. We had different coming-of-age experiences and I couldn’t relate to most of their stories. They knew this too and wouldn’t stop taunting me about it. They didn’t think I had my own struggle, which irked me a little.

How did you deal with that?

I realised that pity wouldn’t do anything — it wasn’t anything I could change. I translated the pity into respect. Now, I just admire them and everything they do to get an education. Once I got past the pity, it was easier to fall in line with everything, bond with them and feel like I was a part of something. 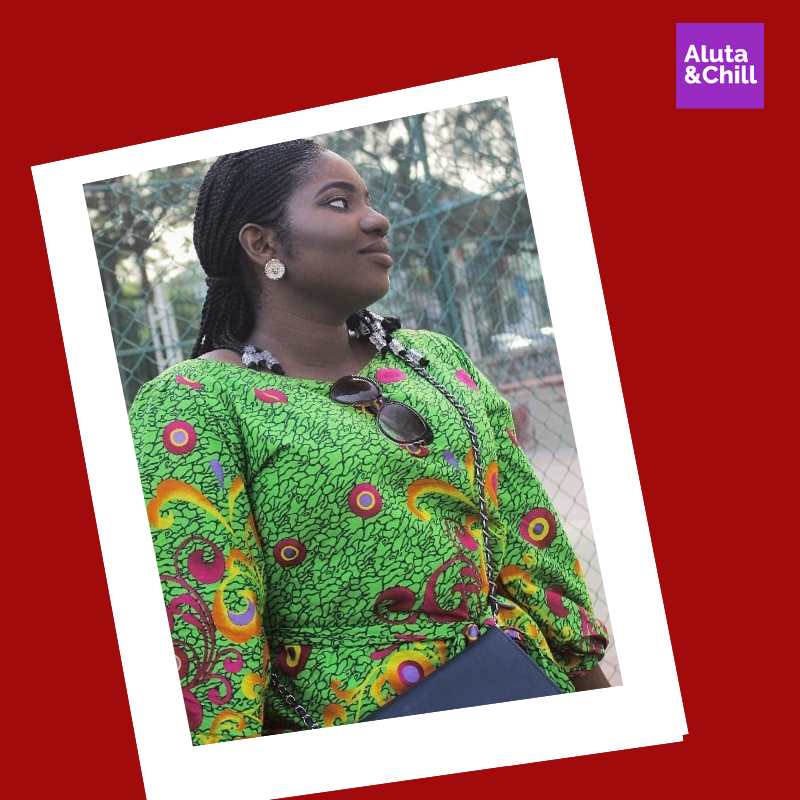 However, the whole experience affected my relationship with God and religion. Growing up, I saw God as someone who answered my prayer. God was a miracle worker to me. Now, I was in a place where I saw bad things happen to people who were only trying to make the best out of what they had. The one that hit the most was a girl who got raped when she was coming from church. I started to nurture some resentment and it turned into disillusionment. I went through the process, but I’m rebuilding my relationship with God in a more beautiful way. I’ve realised that God is a miracle worker and I can live with that.

But yeah, It’s a good thing for me that I came to this school and lived in the hostel. It’s introduced me to a new reality, one I didn’t know I needed to see. I’ve realised that life is dynamic and it’s just the resilient that can survive. It’s what it is. 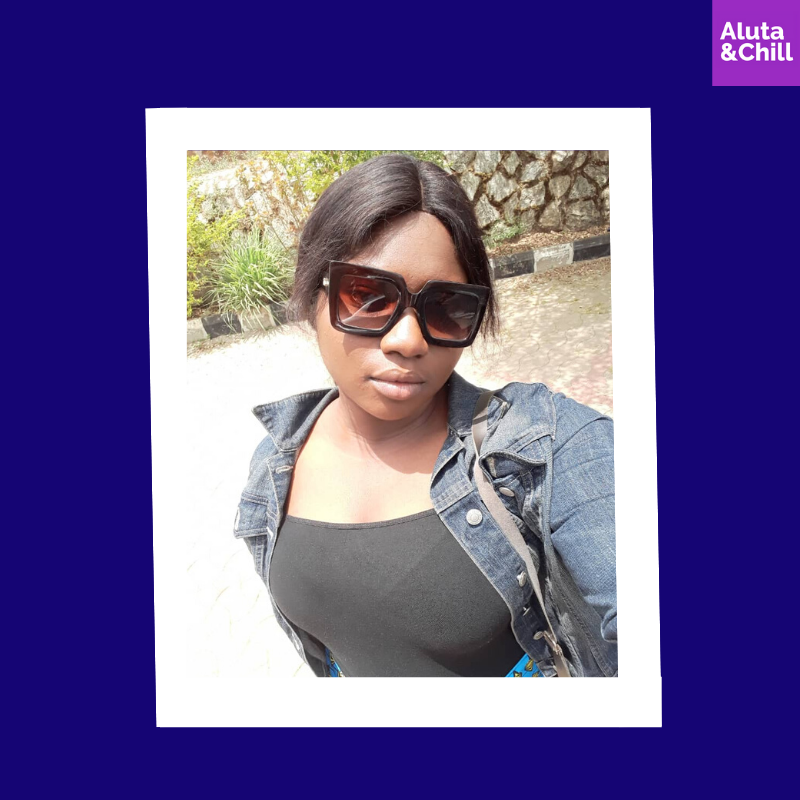 Are you currently studying in Nigeria or elsewhere and have a story to share about your life in school? Please take a minute to fill this form and we will reach out to you ASAP.

Can’t get enough Aluta and Chill? Check back every Thursday at noon for a new episode. Find other stories in the series here. 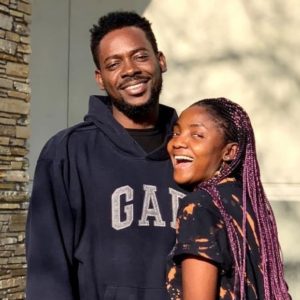 QUIZ: Are You Marriage Material? 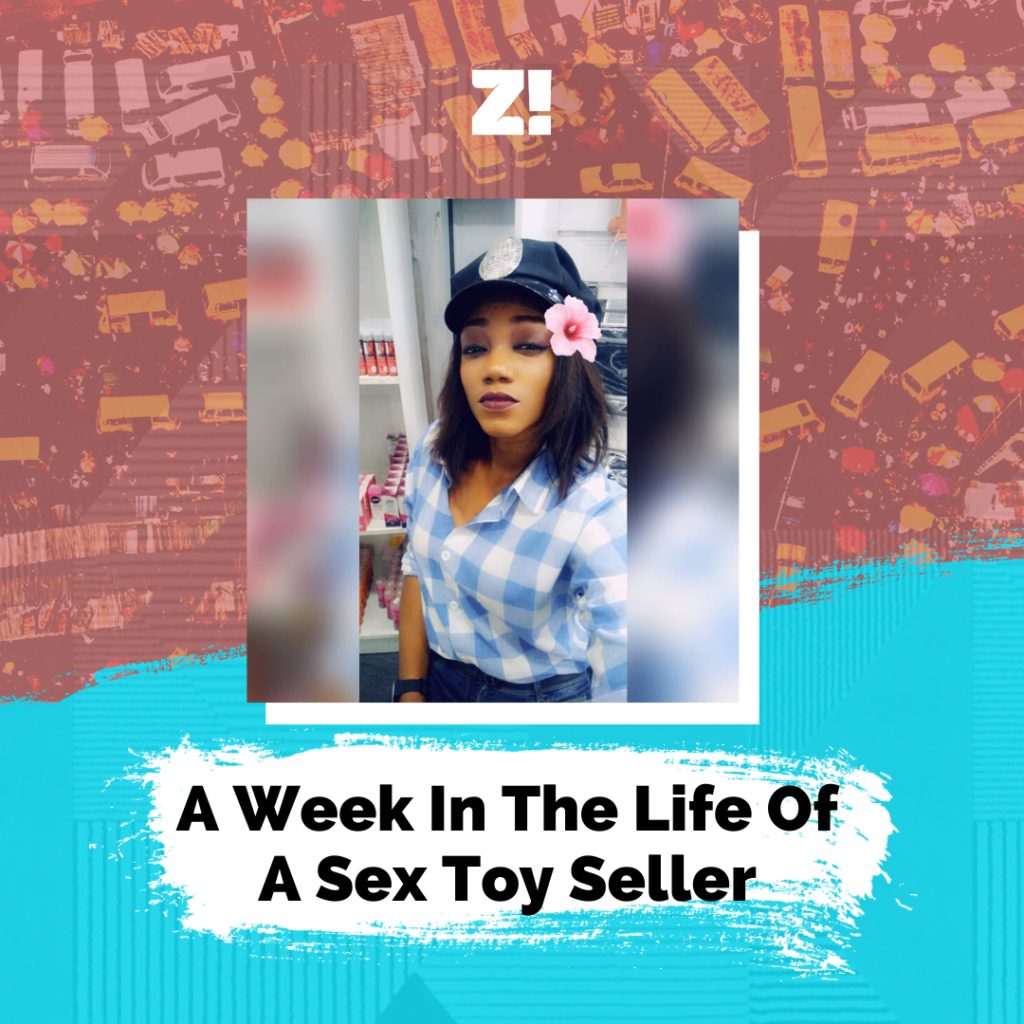 A Week In The Life: A Sex Toy Seller Juggling Business With Her Christian Faith.

Where Has Cynthia Morgan Been? We Now Know

QUIZ: How Well Do You Know Our Solar System? 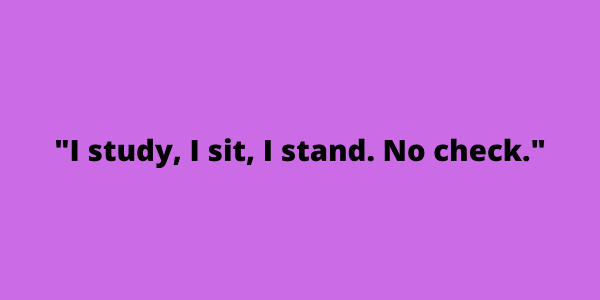 QUIZ: Can You Identify These Iconic Nigerian Ads From One Line?