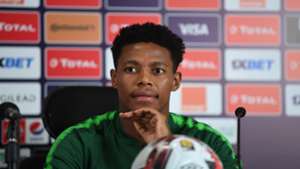 Amiens midfielder Bongani Zungu was shockingly left out of South Africa’s 25-man squad that was scheduled to take on Sao Tome and Principe in back-to-back 2021 African Cup of Nation (Afcon) qualifiers last month.

This is despite showing he had fully recovered from his most recent injury nibbles and he had been outstanding in the French Ligue 1 in the weeks leading to the squad announcement.

Zungu's reaction divided the nation while many felt he was within his right to express his disappointment, others felt he was disrespectful and 'thought he was entitled'.

At the time, Bafana Bafana coach Molefi Ntseki said the midfielder was given time to spend with his struggling club. The coach went to touch on Zungu's history with injuries.

“Bongani Zungu has been in and out because of injuries so we felt maybe for this FIFA week let’s give him time to spend at his club so hopefully by the end of the season he will be fit and ready to be considered for Bafana Bafana‚” the Bafana coach said.

“The other situation we are finding with Bongani is that his team are actually struggling to get maximum points.

“If you look at Bongani’s history with injuries‚ we felt let’s give him time now and let’s give other players a chance – the likes of George Maluleka‚ Andile Jali and Teboho Mokoena.”

But the midfielder, clearly shocked by the coach's decision, took to social media to react to his omission.  He hosted a 'Q & A' on his Instagram and poured his heart out to fans who were asking questions.

The 27-year-old however, has explained his reaction, telling Goal:

No player on the field made more interceptions than the #Bafana midfielder (4). 🇿🇦⚽️ pic.twitter.com/bwdmVp0zzK

“To be honest with you, I was hurt for not being there [called-up],” he said.

“More so after my performances against PSG, Marseille and Lyon.

"Those are some of the big clubs in the world, so performing well against them at least should increase your chances of being selected for your national team, at least thought."

“I will try to put it in the sense that you understand where I am coming from, whether my team is struggling or not, my country comes first. This is the national team that we are talking about and will always come first.

“I always want to play for my country all the time. I work very hard week in week out because it is my job, whether it is at my club or country, I want to play," he continued.

“It hurt at the time because I kept giving my all to catch the national team selectors' attention, but I have chosen to focus on the positives.

“I just want to put it out there, I love playing for Bafana Bafana," he exclaimed.

With all the drama, the Duduza born midfielder refuses to give up on a future with Bafana, saying together with the current crop in the squad, they need to ensure South Africa qualifies for Afcon again and the 2022 World Cup in Qatar.

“There are really good players who have been together for a while now, these are the players I would like to see being kept together," he added. 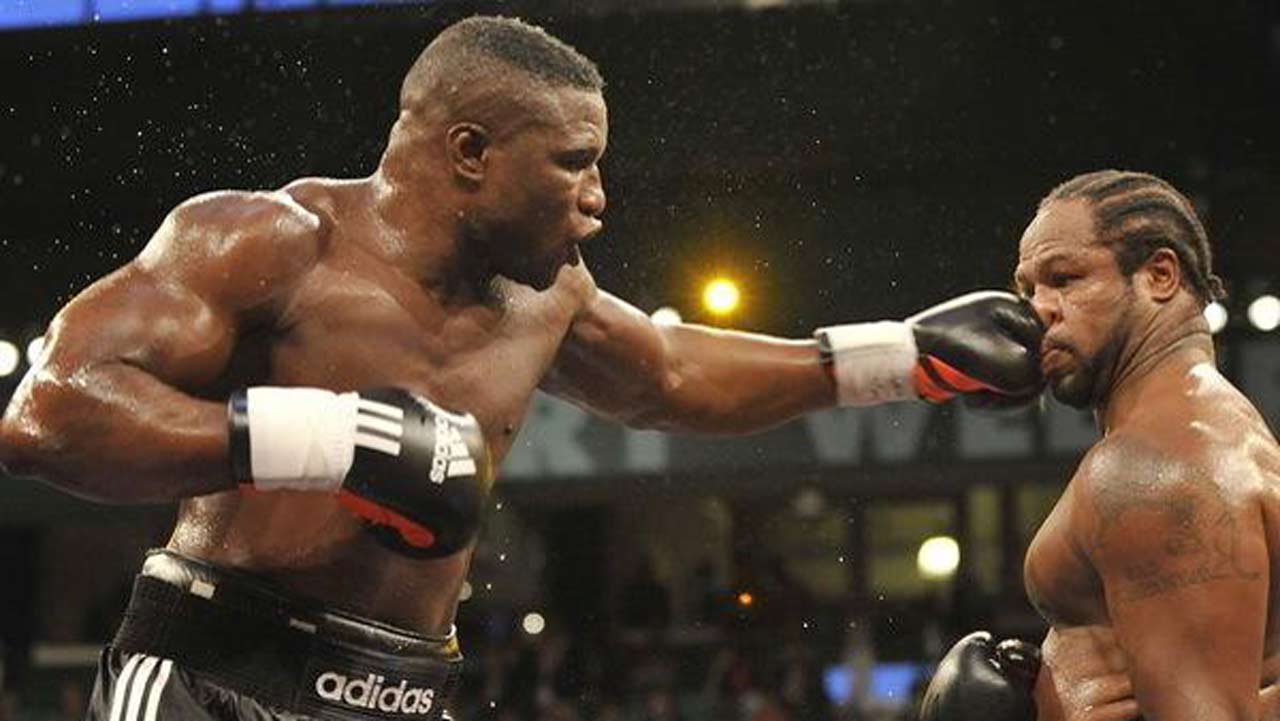 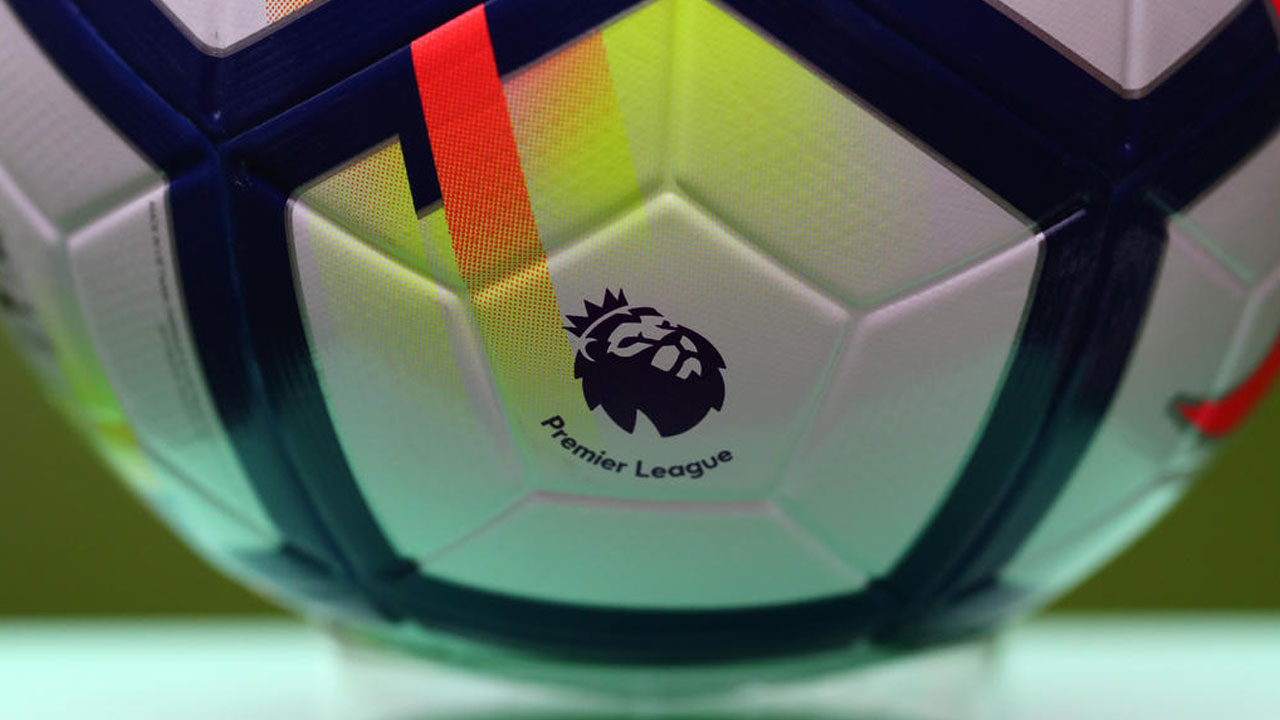 Premier League warns players to avoid own goal over celebrations 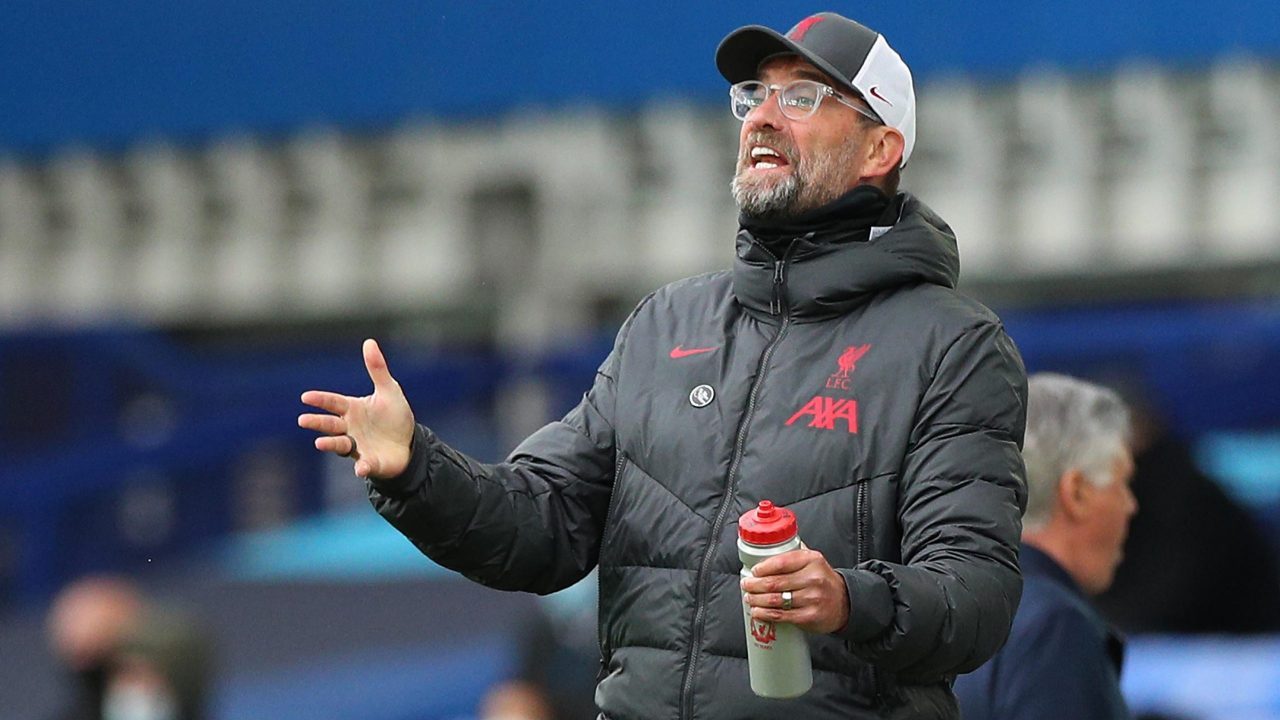 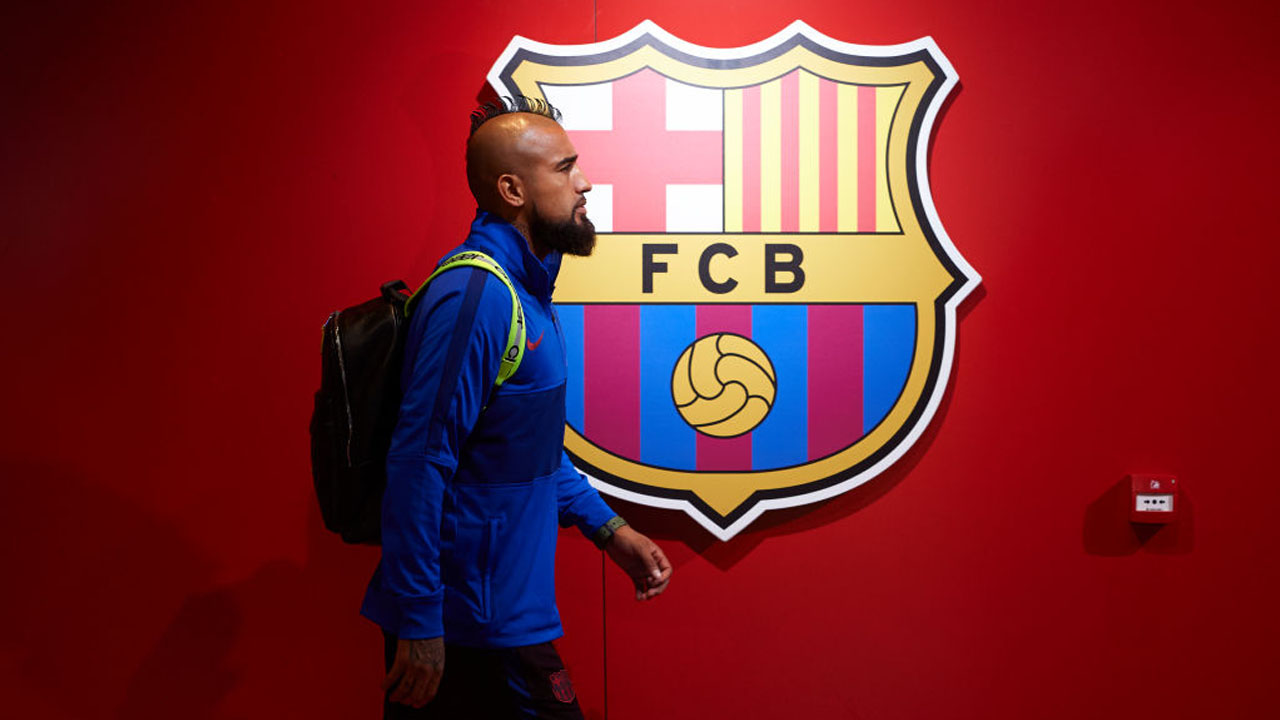 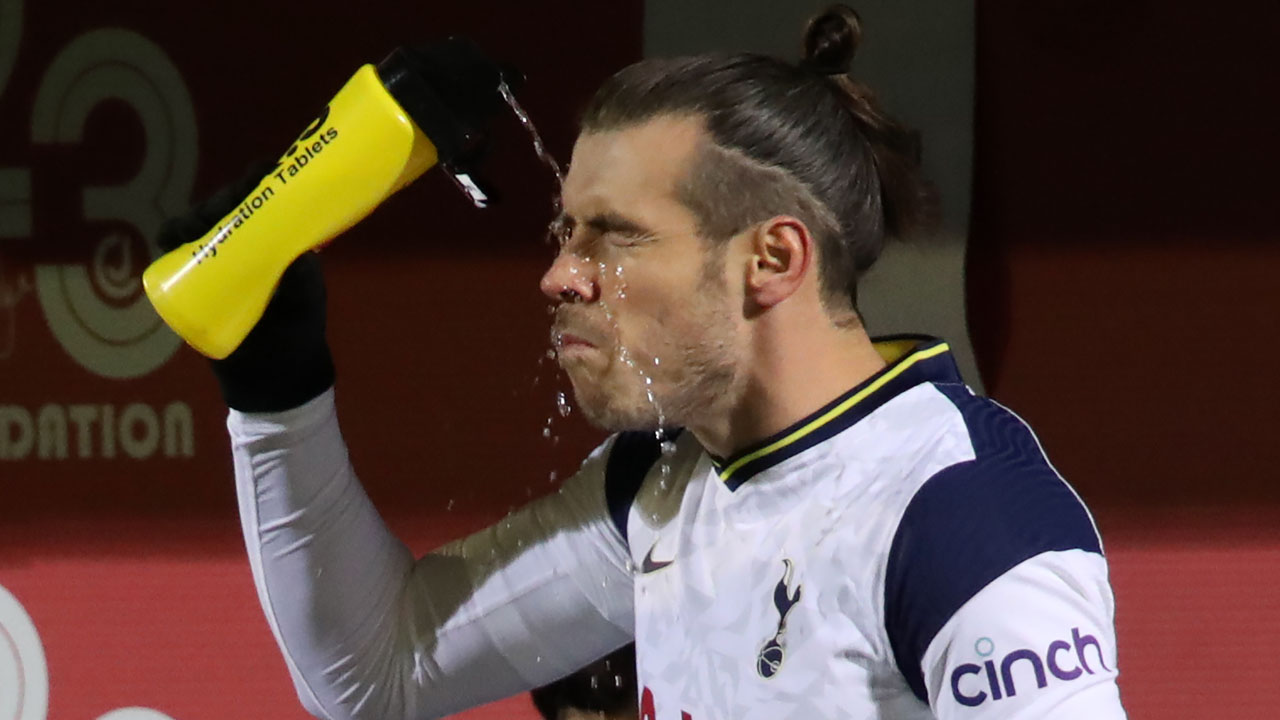