My uniqueness makes me a global brand— Gabana Playaz

Nigerian singer, songwriter and performer, Gabana Playaz, has said he is confident no one can take his place in a competitive music industry such as Nigeria and even on the international market.

His words: “Well let me inform you that I have been making music for as long as I can remember. So I’m certain about my uniqueness as a musician and as an artiste, not only in Nigeria but for Africa and the world at large.

“My label, Playaz Worldwide, is a global movement not only to help produce music but to also help artiste master their talent and craft. As for my kind of sound, my sound is my sound. It’s a feeling I can’t put into words. But just know I’m spontaneous and also opened to all kinds of genre, even the likes of Afro-Fusion and all.

“Everything around me inspires my music; whether writing songs or producing. Nature, people, food, movies, sounds etc. I just make music and right now I’m just focused on growing my brand more, but definitely opened to collaborate when the time is right.”

Gabana, who just released a new song entitled “Show Dem”, which is currently trending across major radio stations in the country, gives insight into his growing up days and where he sees himself in the music industry, five years from now.

“Growing up was fun and also challenging, because I grew with my grandmother and family members. We all lived in our family house. I wouldn’t say we’re so rich financially, but we had everything we needed.

“As for where I see myself five years from now, I’m often been asked this question and my answer always is that I’m here to reign for as long as God permits. So you do the maths.”

Gabana Playaz, real name Isaac Erhunse Obasuyi, was born and raised in Benin City, Edo State, and started making music from a very young age in church as a drummer.

Having learned acoustic guitar, Gabana tutored and co-directed choirs in churches as teenager.

After he arrived Lagos, he linked up with Wizkid and became his backup vocalist in 2013, where he engaged in songwriting with prominent Music Producer, Masterkraft on so many songs.

Gabana Playaz officially got into limelight after winning Beat FM Fresh artiste on radio in 2015, with the song “She Fine”, and got featured on CDQ Quality album in 2016 and in 2017 he co-found Playaz Worldwide Movement with his friend and partner Lynox Playaz, whose real name is Linus Nnamdi Adindu. 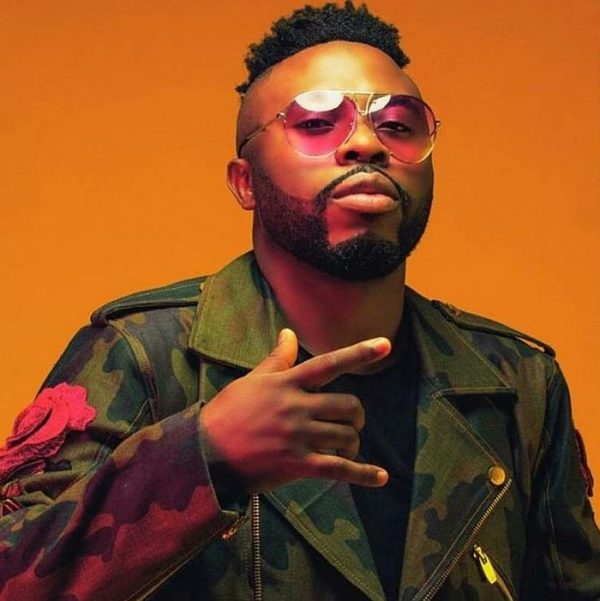 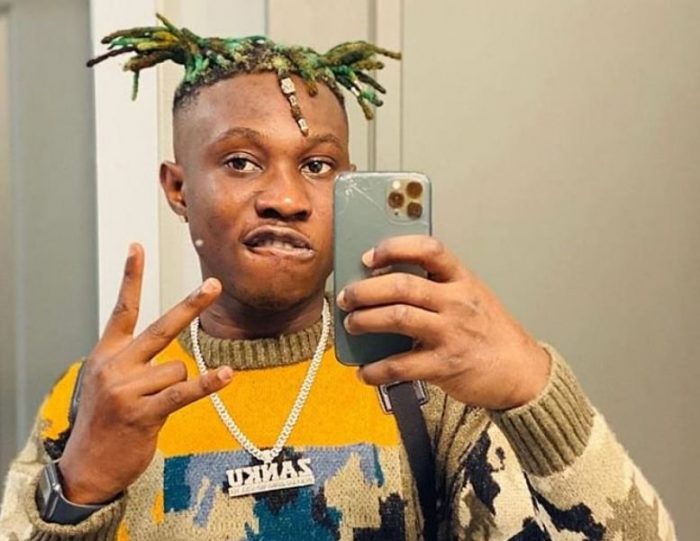 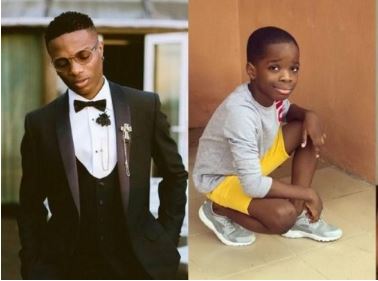 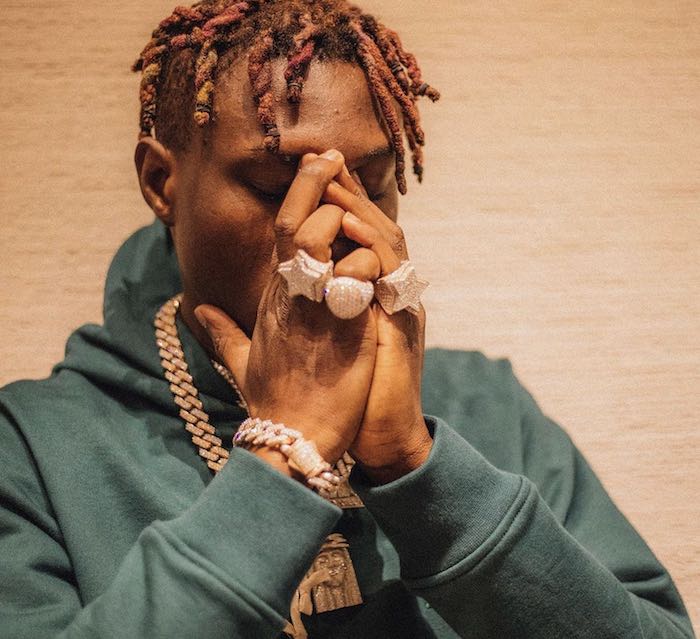 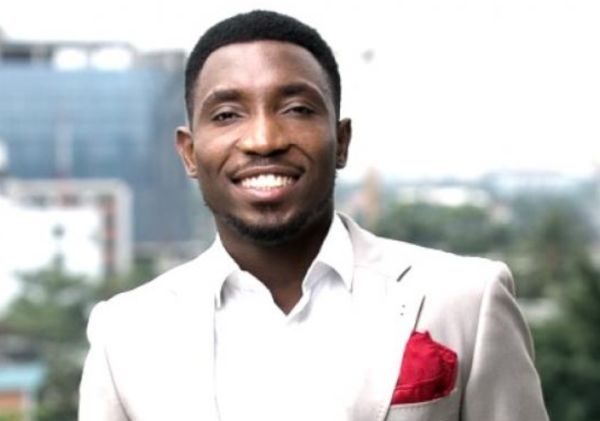 Do You Agree?? Not Owing Anybody Is A Big Asset – Timi Dakolo