One Direction at the X Factor in 2010. PHOTO: DailyMail

After many years of fans call for the reunion of popular boys band, One Direction, rumour of them coming back went overboard on Monday as Harry Styles, Niall Horan, Louis Tomlinson, and Liam Payne all refollowed Zayn Malik on Twitter.

This recent move by the boys appear to fan could be a significant positive omen for their anticipation as there have been speculations the group was planning something special to mark their formation on July 23.

According to DailyMail, Zayn profile on Google search has changed from “ex-member” to “vocals”. In addition, all five of the boys’ albums are now back on Apple Music – with the banner image changed to an old picture featuring Zayn – and their official website has been reactivated.

However, Zayn Malik at the time of publication has not followed back his former group members.

According to Billboard, One Direction (1D) is the only group to debut at Billboard’s No. 1 with their first four albums. 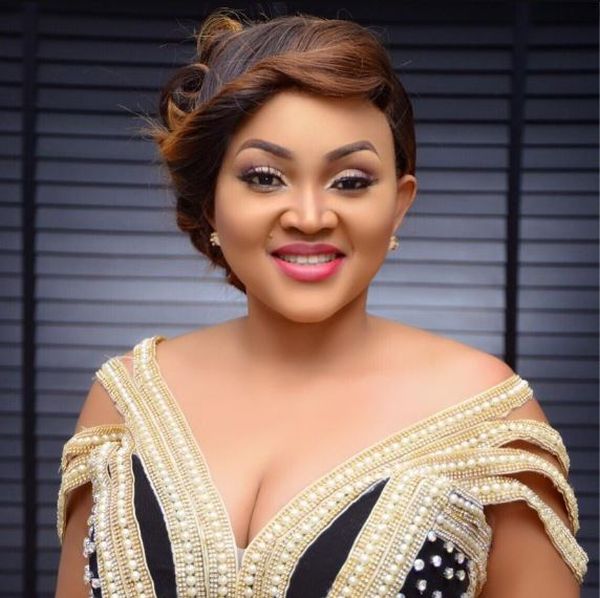 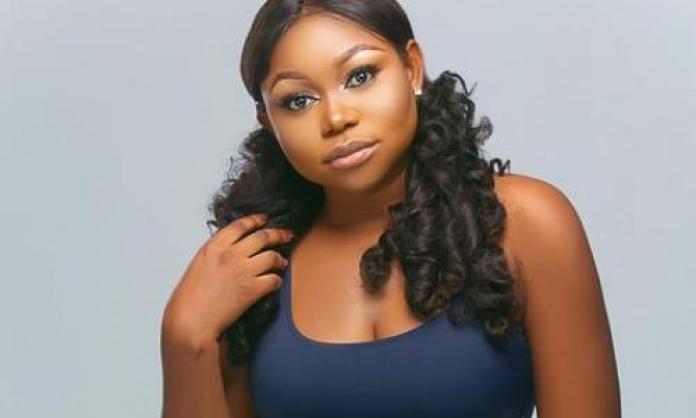 Forgiveness Should Be Both Ways, Ruth Kadiri Tells African Men 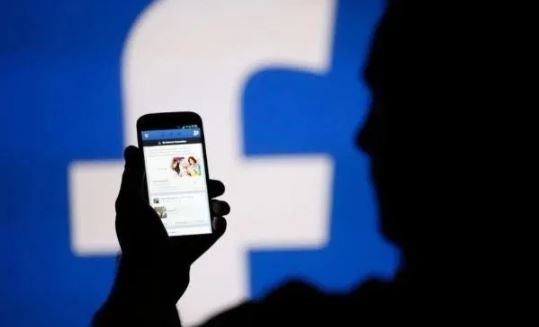 BE HONEST!! Genevieve vs Rita Dominic – Who Is More Beautiful In Their 40s?