Super Eagles striker, Victor Osimhen, has opened up about why he rejected Arsenal as a teenager and why he will use the same reasoning when it comes to his next move.

Osimhen, 21, has been in excellent form for Lille this season, scoring 18 goals in 38 games to spark transfer speculation.

The Nigerian striker has been linked with the likes of Arsenal, Liverpool, Real Madrid and Barcelona, while compatriot Odion Ighalo has hailed the youngster as the “future of Nigerian football.”

While Osimhen seems destined for a big move in the near future, he has revealed that he passed up the chance of a Premier League move as a teenager in order to develop his game further – a decision that has reaped dividends.

Osimhen revealed that he spoke to Arsene Wenger after winning the Golden Boot at the U17 World Cup.

“I spoke with Arsene Wenger after the tournament ended and he wanted me to come to Arsenal,” he said.

“I had a lot of options; Barcelona, Inter Milan, Atletico Madrid, Juventus and the rest.

“Arsenal was a good option, but it wasn’t the best at the time. I wanted to start playing as soon as I turned 18.

“I wanted to go to a place where I had time to invest in my game and improve physically. Wolfsburg showed me that possibility.”

Those goals earned him a permanent move to Charleroi, but Lille then stepped in and snapped him up.

Osimhen says that while a Premier League transfer is enticing, he will choose his next step carefully – with game time a priority.

“Of course, one day I’d like to play for a big club in England… my priority is to play a lot of games.

“Signing for a big club and being on the bench is not exciting for me.” 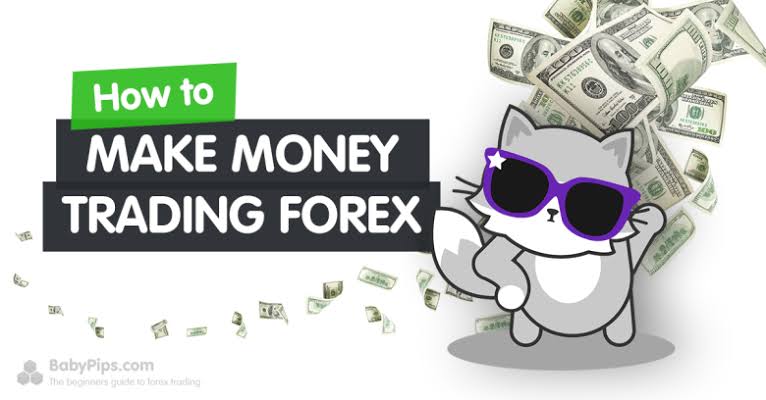