Police have dished out 3,203 lockdown fines - as 'car park' trick being used by drug dealers is exposed

Police have issued 3,203 fines for alleged breaches of coronavirus lockdown laws in just over two weeks.

But they have scrapped 39 fines given to 16 and 17-year-olds after discovering they had no powers to target children.

There has also been a 28% fall in overall reported crime compared with the same period (27 March 13 April) last year.

The figures were given in a briefing by police chiefs who said criminals were having to adapt to the new restrictions. 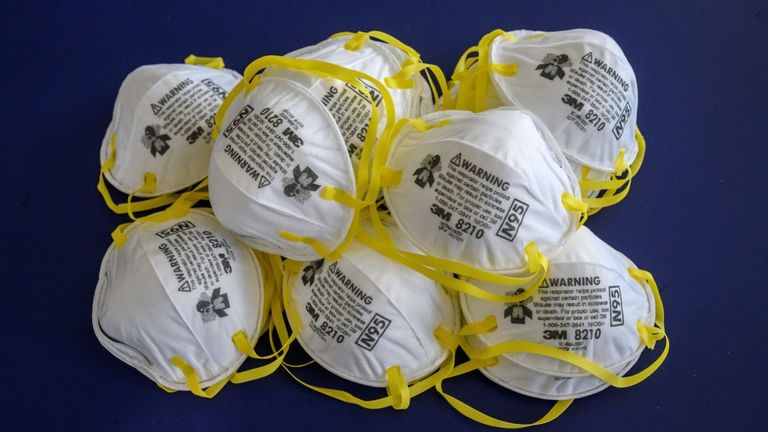 Image: Police said a man had been stopped with 14kg of cocaine hidden among face masks. File pic

She said: "They are dealing drugs in supermarket car parks and passing themselves off as key workers to try to avoid police."

She also said a Polish lorry driver stopped by Border Force officers at Dover on Tuesday night had 14kg of cocaine hidden in a consignment of face masks. 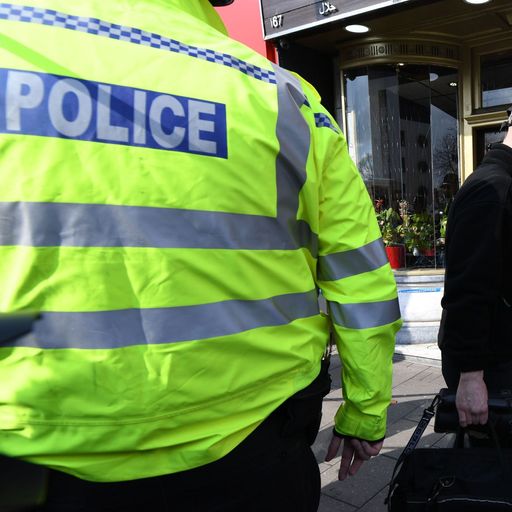 Woman fined £660 for refusing to say why she was out

Martin Hewitt, chair of the National Police Chiefs Council (NPCC), said forces were "in a good position" to deal with enforcing COVID-19 restrictions, in spite of 10% staff absence.

Sara Glen, of the NPCC, said eight out of ten of the 3,203 people fined for breaking lockdown rules were men, two-thirds of them aged 18-34.

She said some 60% were white, insisting that police were not acting disproportionately.

Ruth Kadiri has a message for African men ridiculing Will Smith