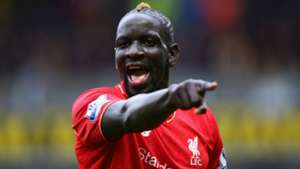 Mamadou Sakho claims to have snubbed offers from Barcelona, Bayern Munich and Arsenal in order to make a £17 million ($21m) “dream” move to Liverpool in 2013.

Despite being a home-grown star and club captain material at Paris Saint-Germain, the highly-rated defender saw the exit door swing open at Parc des Princes. Plenty were prepared to lure him through it, with leading sides across Europe joining the scramble for a much sought-after signature.

Liverpool ultimately prevailed in that battle, with Sakho taking the decision to head for Anfield over Camp Nou, the Allianz Arena or Emirates Stadium.

Sakho played three full seasons at Anfield, making 80 appearances, and told Stadium Mag of his decision to join the Reds: “When I left Paris Saint-Germain, I had a number of offers from Barcelona, Bayern Munich, Arsenal and Liverpool.

“I choose Liverpool because they were one of the clubs of my dreams with a great history. I had the chance to spend four years there in the Reds’ shirt at Anfield with a fantastic crowd.

“I had very good relationships with my board and I played alongside great talents like [Luis] Suárez, [Philippe] Coutinho, [Daniel] Sturridge or Steven Gerrard. I lived exceptional moments with those players.” 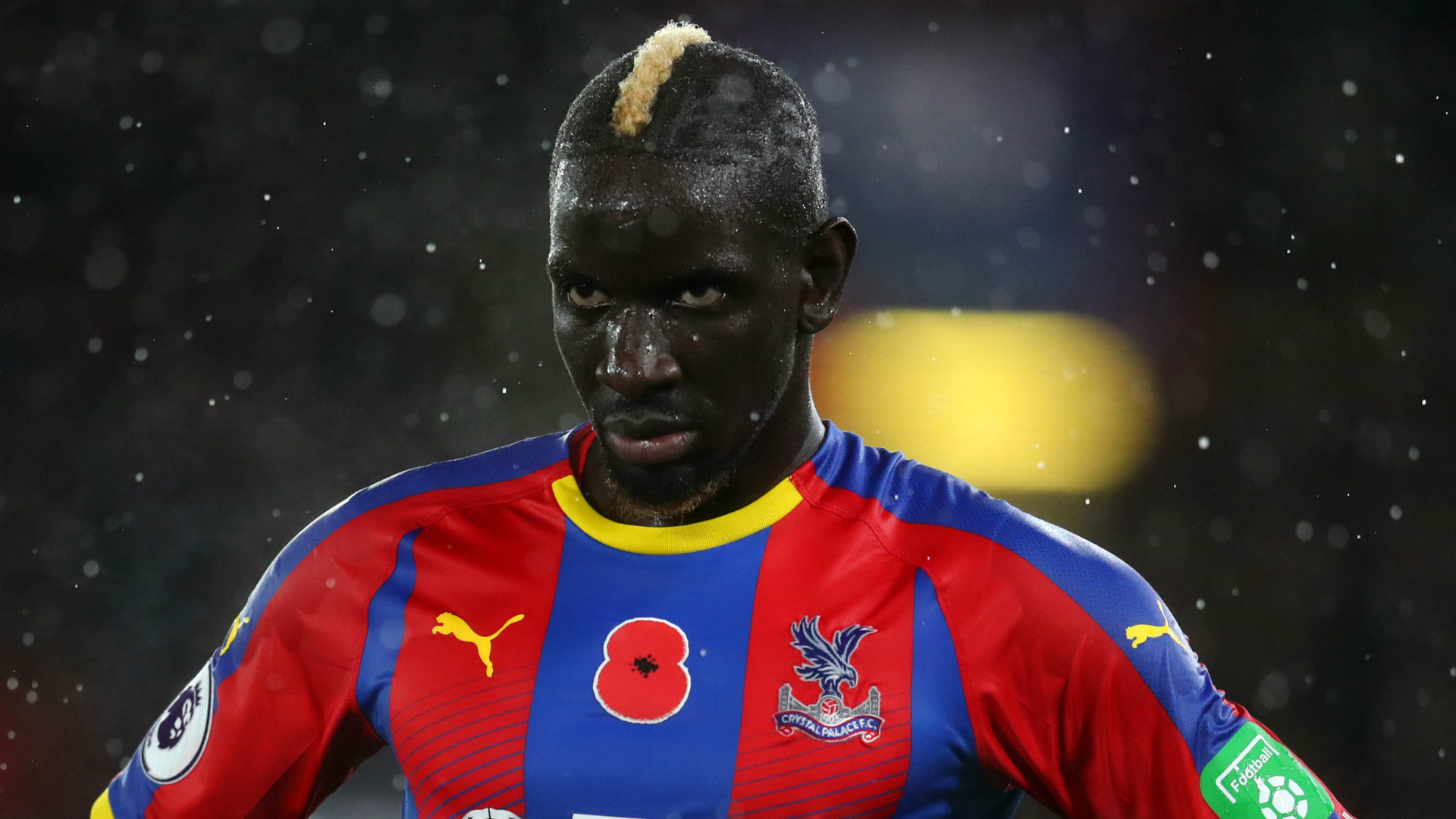 Sakho left Liverpool to link up with Crystal Palace, initially on loan, in January 2017. The Frenchman is looking forward to returning to action with the Eagles after the coronavirus-enforced break from competitive football and claims to have no desire to leave Selhurst Park any time soon.

He added: “The goal is to come back very strong. I’m working hard to be in top shape.

“I want to play with Crystal Palace while having the national team in a corner of my mind. I’m only 30. As I say, when you’re born ambitious, you die ambitious. There are many talented players in France.

“We’re lucky to have an extraordinary pool. I’m first going to give my best for Crystal Palace, for the fans. Then, when you play well on the pitch, the national team comes with it.

“I’m very happy here. My children have adapted very well, and my two daughters are more English than French. They’ve learnt to read English. I feel at home in England.

“You can never predict anything in a career, but today, I’m happy and settled at Crystal Palace where I have a year-and-a-half left on my contract. I’m happy here for now, but we never know what tomorrow is made of. I don’t especially want to see elsewhere for now.” 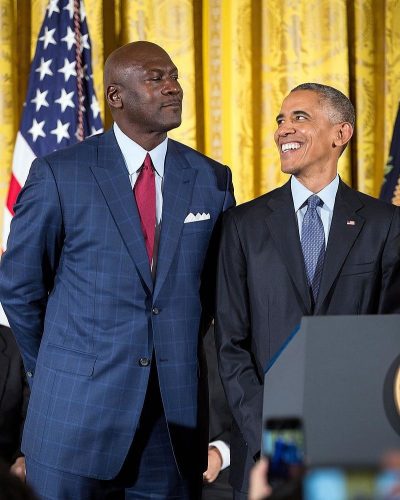 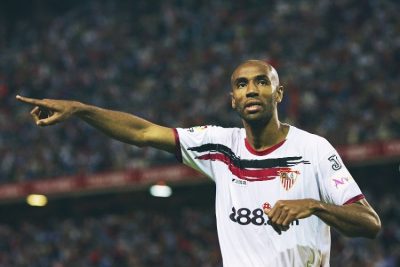 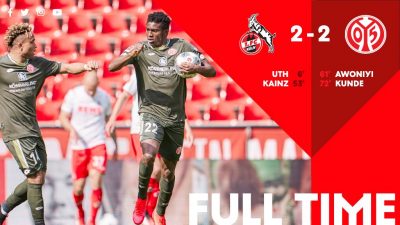 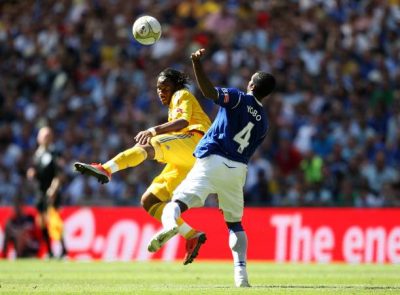 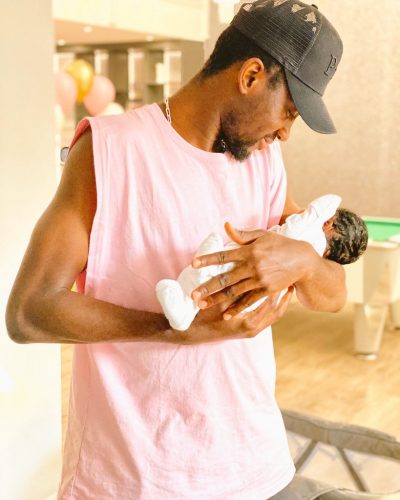