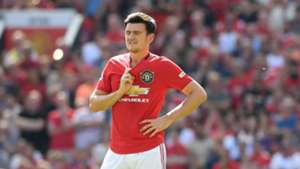 Manchester United Coronavirus Premier League Harry Maguire
The Red Devils captain has spoken on whether or not the players will be taking a salary cut due to the Covid-19 pandemic.

Manchester United captain Harry Maguire says he is in weekly discussions with the club over whether or not the players need to take a pay cut or defer their wages to help with the financial burden of Covic-19.

The club confirmed last week they would not be furloughing any of their circa-900 full time employees due to the pandemic ,and all will be paid a full wage.

Southampton became the first Premier League club to announce their players would be taking a wage deferral, and Goal understands that this has been discussed at United - among analysis of a number of different scenarios - but at the moment there are no plans for that to happen.

As club captain, Maguire has been involved with discussions between the players and the management as to what needs to be done to help in the current circumstances.

“First and foremost every club will be different. I’m having weekly discussion with the club about how we want to go forward and how we want to monitor it and that’s as much as we can say on behalf of our club,” Maguire told Sky Sports.

“We keep monitoring the situation weekly, and every week we will evaluate and see where we’re at and see if we need to do anything regarding pay cuts or deferrals. Every club will be different and I’m sure every club captain will be speaking to their club’s with regard to that.”

Premier League players were criticised by government minister Matt Hancock for not taking a wage cut during the pandemic, but hundreds of players have shown their commitment and dedicated to raising money for the National Health Service by forming #PlayersTogether, a collaborative charity to raise funds for the NHS.

The creation of the fund followed extensive talks among senior footballers across the country, including Maguire, over how they can best help their communities.

The England international has also made a donation of food packages to elderly people in his home town of Mosborough in South Yorkshire. The packages were delivered to residents over-70.

The United captain said: “My family and I hope that this provides a small comfort to people who might be struggling.” 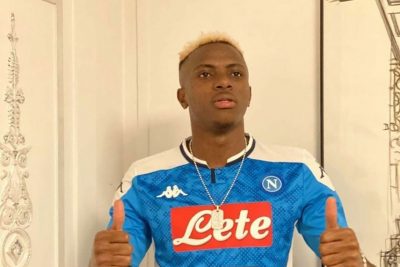 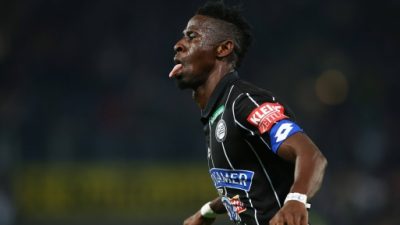 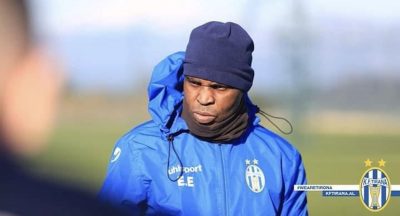 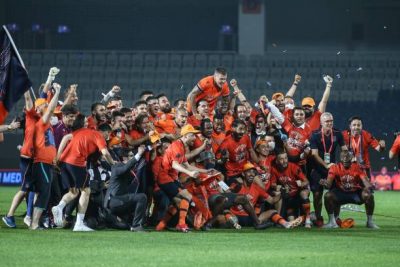 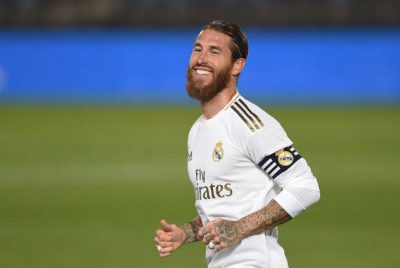